Sanam Chandra Palace is a tiny castle-like structure built in a combination of French and English styles, but with adaptions for the tropical climate The palace grounds is located on a site Nakhon Pathom, Thailand and consists of five buildings and a Ganesh shrine. The palace was built from 1907 to 1911 by King Vajiravudh (Rama VI), and has a view of Phra Pathom Chedi.

Part of the site is now a campus of Silpakorn University. On December 5, 2003 the university returned the palace and surrounding satellite buildings to the Bureau of the Royal Household following the wishes of HRH Princess Bejaratana Rajasuda Sirisobhabannavadi who is the daughter of the former king.

Child Height over 120cm will be charge as adult rate

Child Height over 120cm will be charge as adult rate

The name derives from the Pali words Nagara Pathama, meaning First city, and Nakhon Pathom is often referred as Thailand’s oldest city. Archaeological remains have been linked to the (pre-Thai) Dvaravati kingdom, dating to the 6th through 11th centuries.

Nakhon Pathom Province centuries ago was a coastal city on the route between China and India; due to sedimentation from the Chao Phraya river, the coast line moved much farther to sea. When the Tha Chin river changed its course, the city lost its main water source and thus was deserted, the population moving to a city called Nakhon Chaisi (or Sirichai). King Mongkut (Rama IV) ordered the restoration of Phra Pathom Chedi, which was then crumbling and abandoned in the jungle. A city gradually formed around it, bringing new life to Nakhon Pathom. A museum presents the archaeological record of the city’s history.

Sampran Riverside (formerly known as Rose Garden Riverside) is a family-run property close to Bangkok, where visitors can experience authentic Thai way of life and learn about our local wisdom. For decades it has been considered one of Bangkok’s favorite attractions because of the obvious dedication to preserving Thailand’s natural and cultural heritage by engaging with the local community. It all began in 1962, when one family cultivated roses to supply them to Bangkok flower markets and their garden of blossoming roses attracted visitors who then referred to the place as ‘Suan Sampran’ or ‘the Rose Garden’. Since then, with the family’s unique vision and under the care of three generations, Sampran Riverside has grown gradually to a 70-acre riverside property that is more like a community rather than a ‘typical’ resort.

Today our facilities in the property include a 4 star riverside hotel with 160 rooms, 6 antique Thai houses around a serene lake, Arusaya Spa, 4 restaurants, 10 meetings rooms, a 10-acre Organic Farm, a Weekend Farmer’s Market and the unique Thai Village Cultural Centre, a popular tourist attraction for over 40 years now.

Whether it is a desire for an eco-cultural tour or simply to relax and rejuvenate, Sampran Riverside provides a perfect city break for a one day trip near Bangkok or an overnight trip all year round.

Great experience Para sailing in coral island tour.We had an awesome trip arranged by the Sun Leisure World Tour team, Jia & Amit were quite helpful during our entire trip. It was a seamless and nice experience with no hiccups and problems.

One of the most memorable trips of my life.The co-ordination was excellent.I did not have to worry about a single thing. I would personally recommend Sun Leisure World Tour to anyone and everyone. This was by far the best and the most relaxed holiday 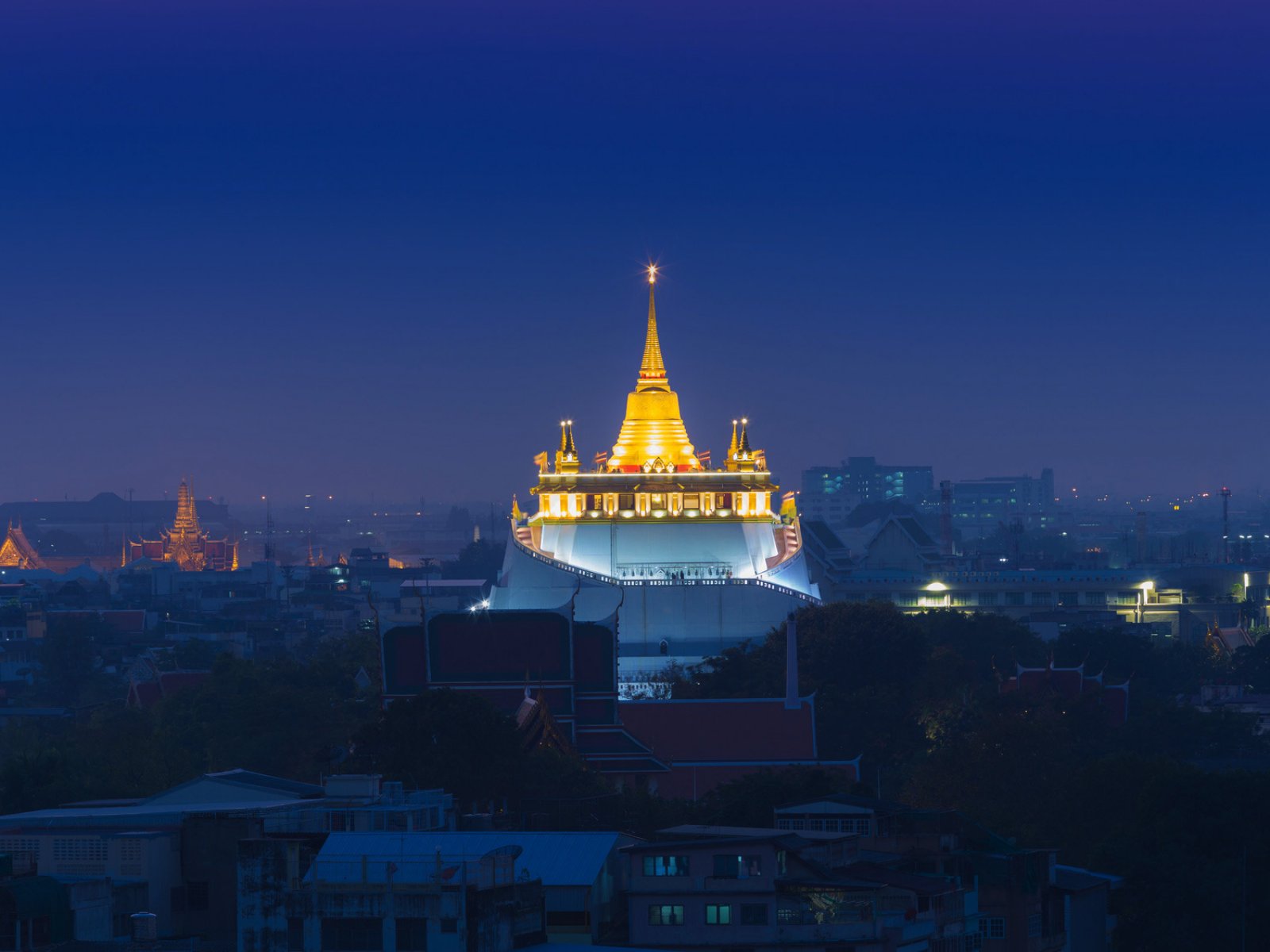 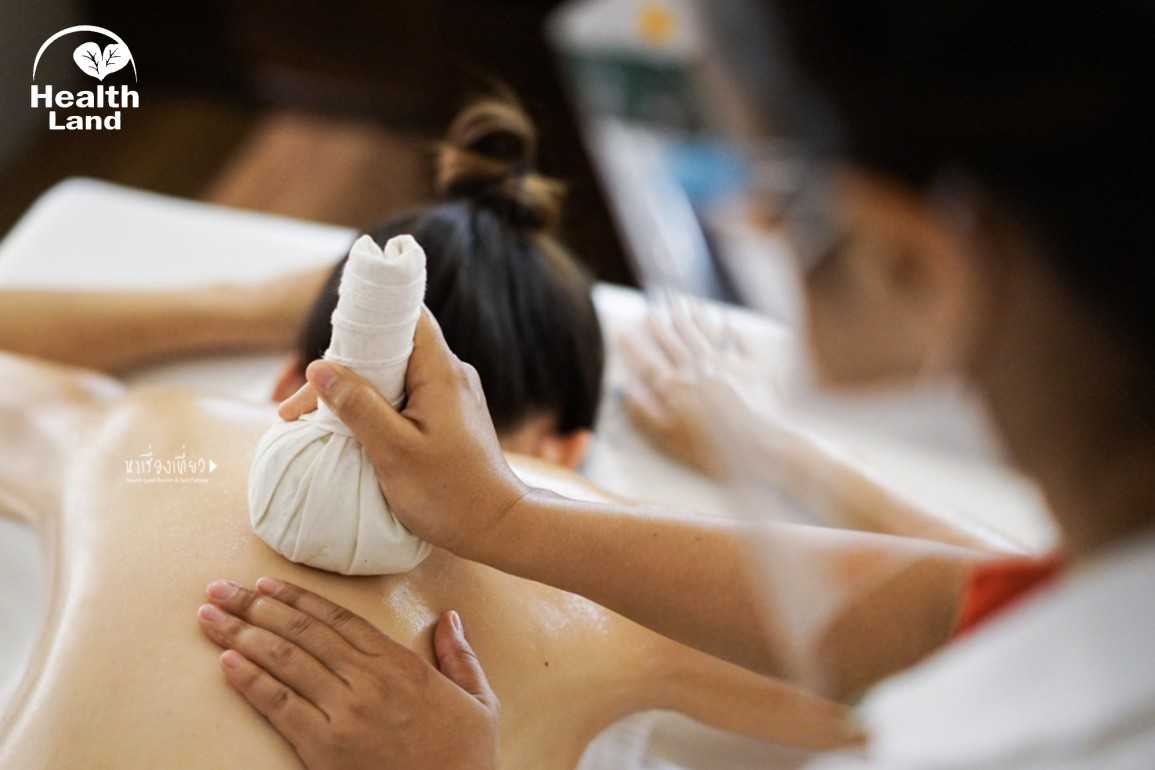 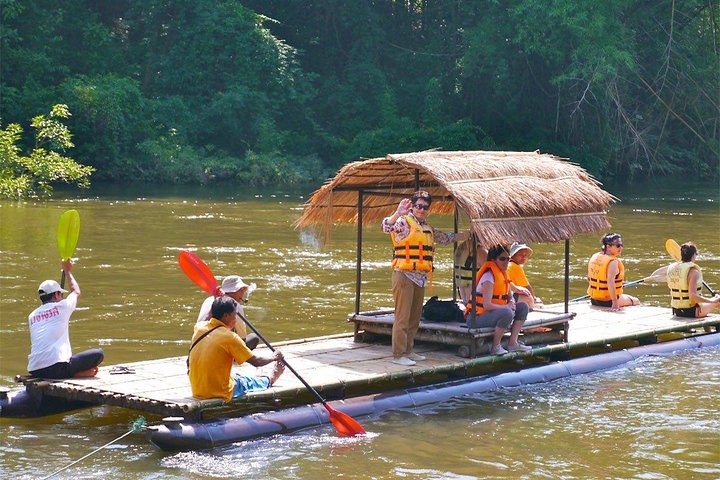 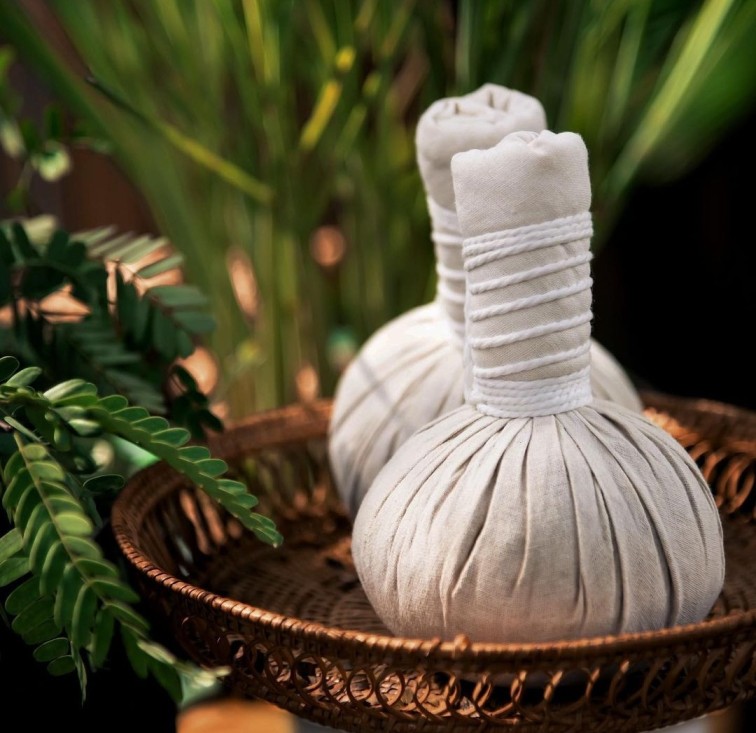 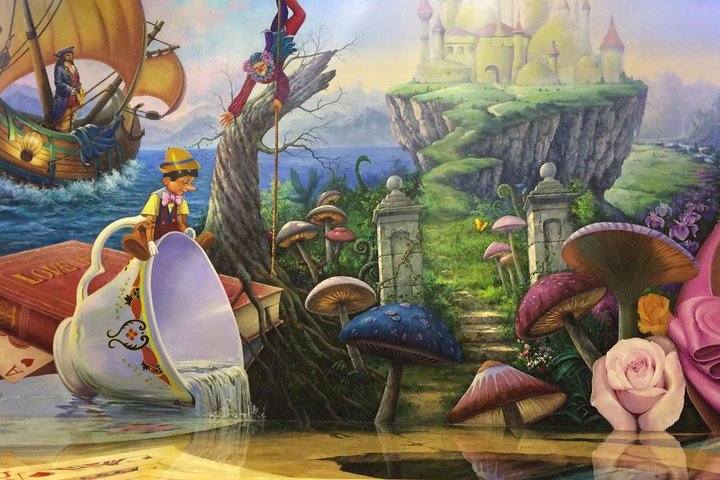 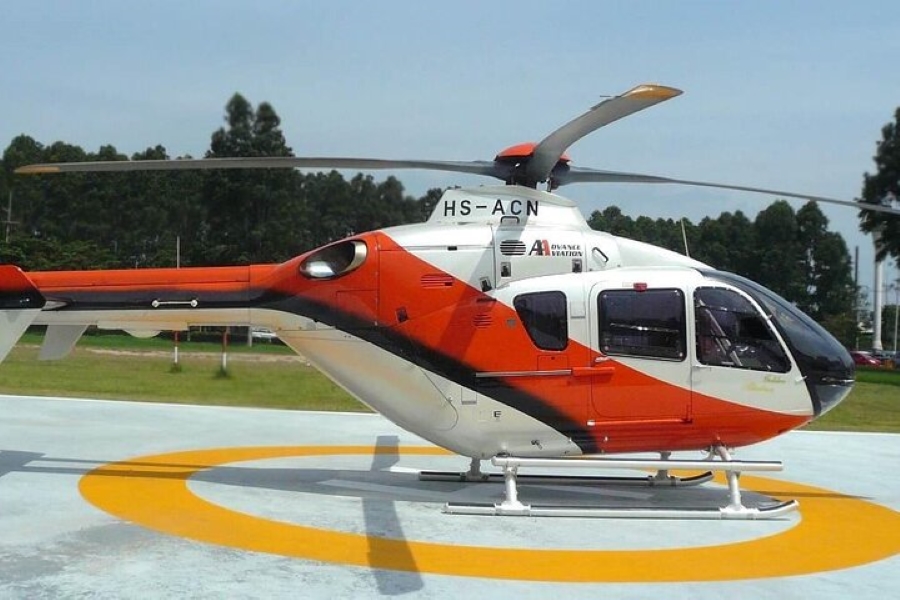 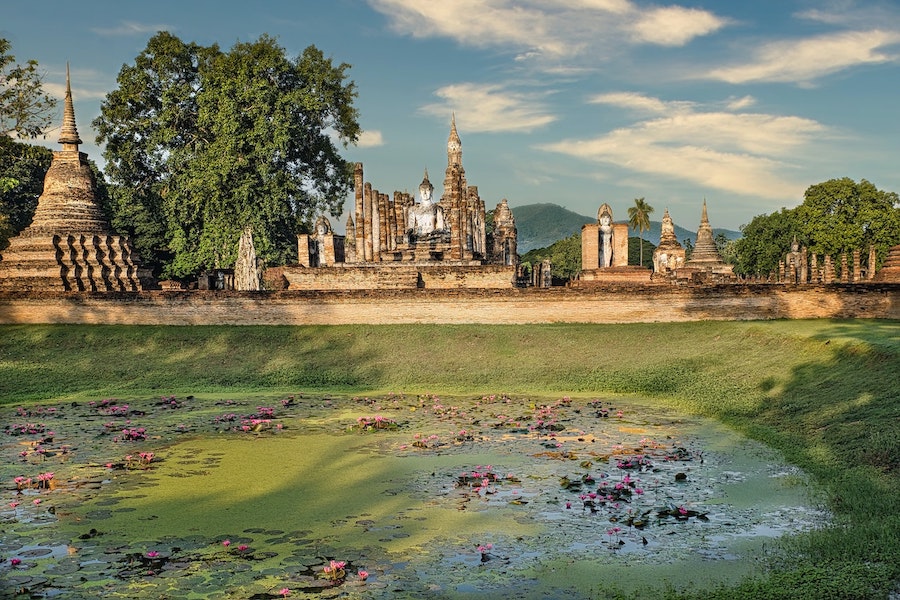 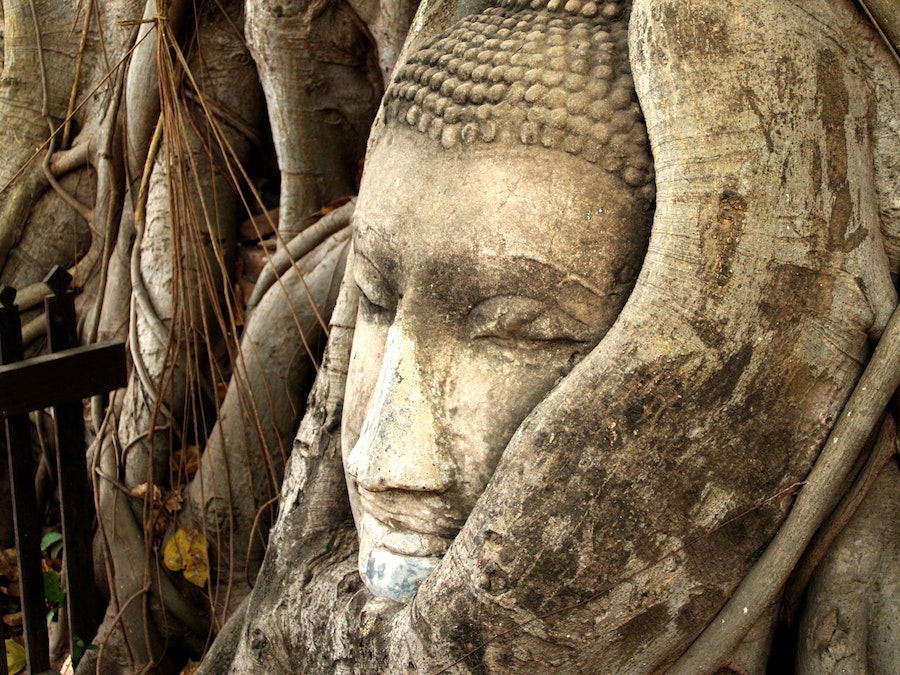 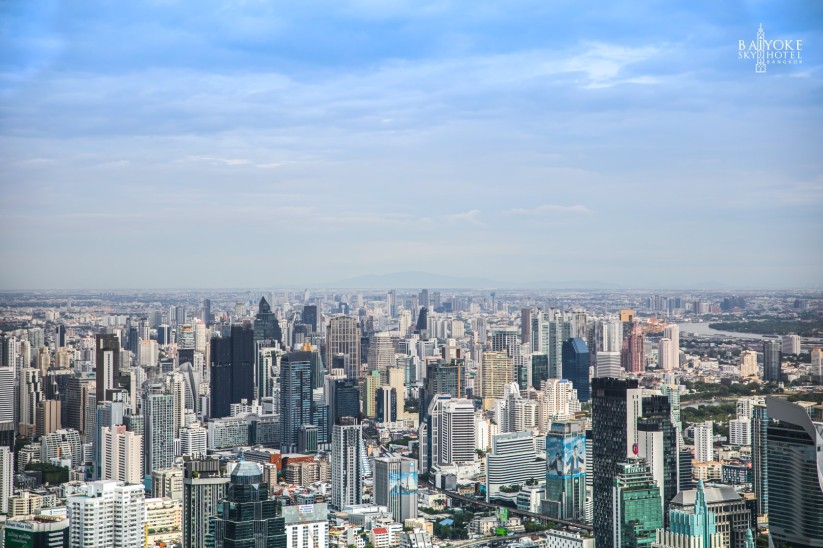 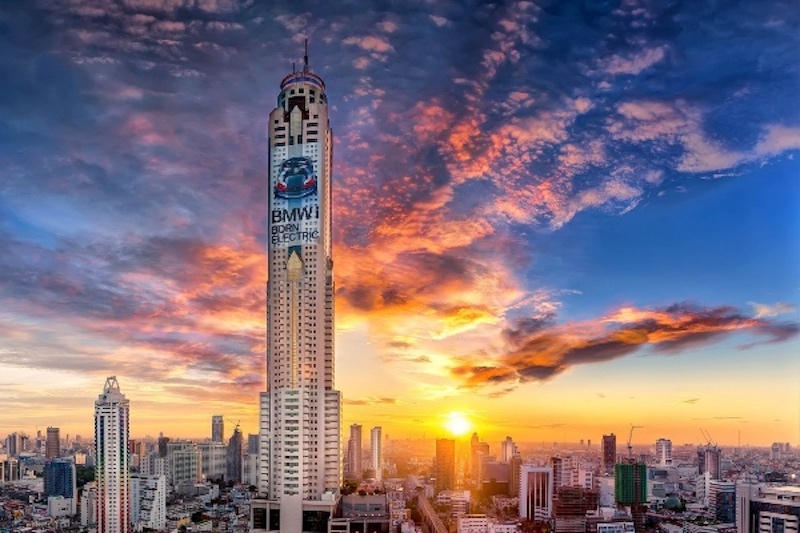 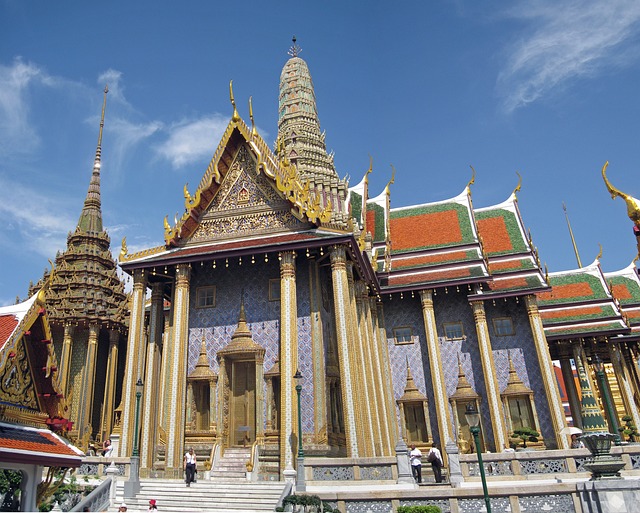 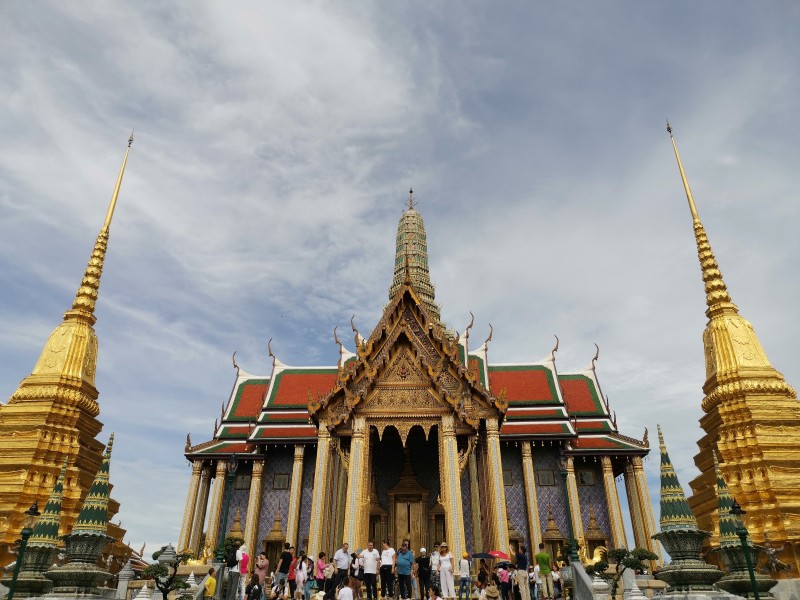 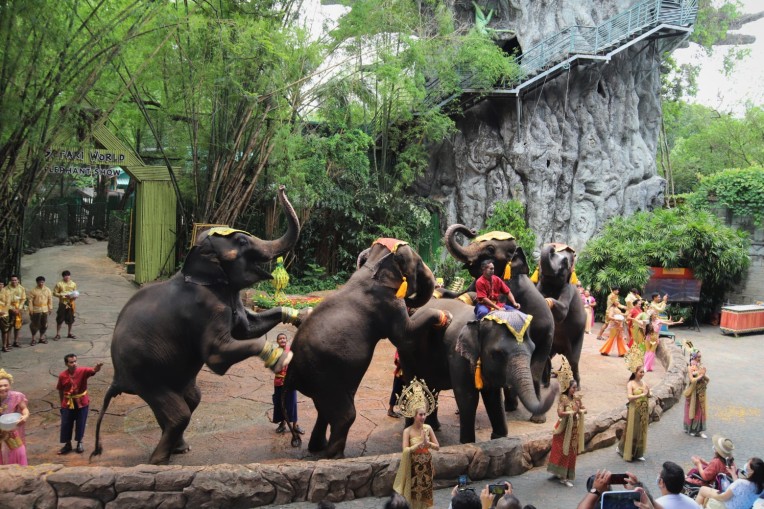 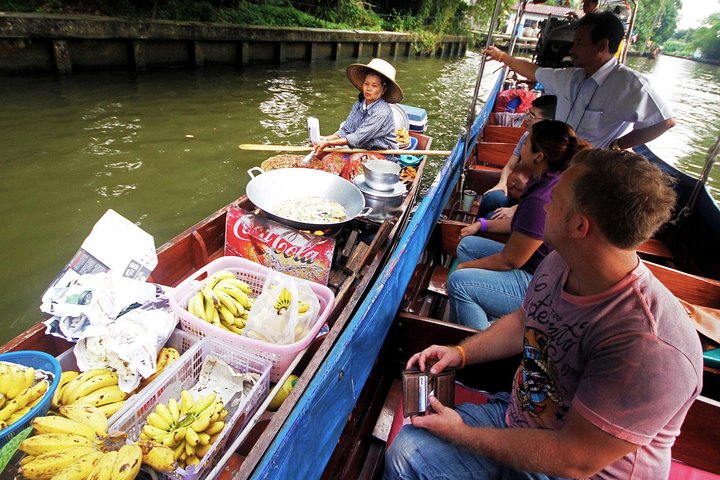 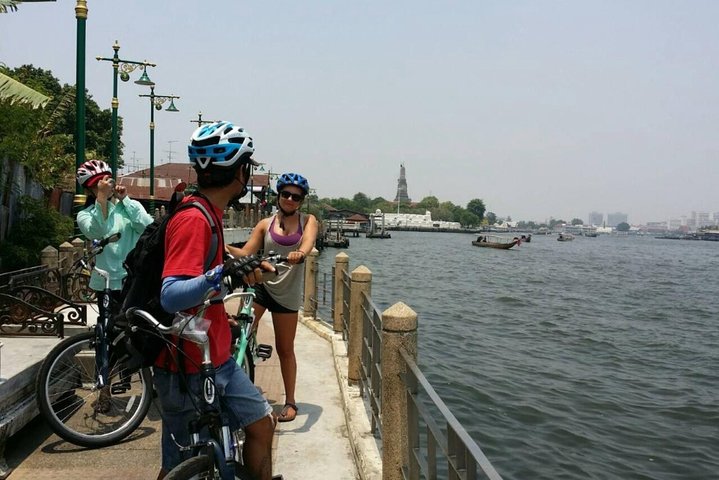 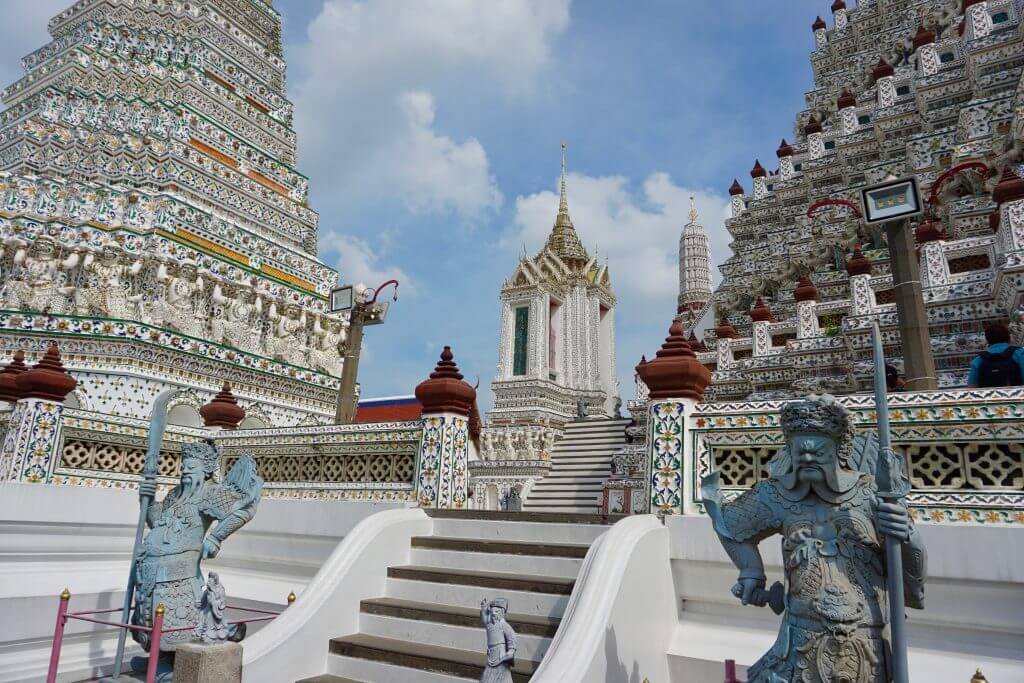 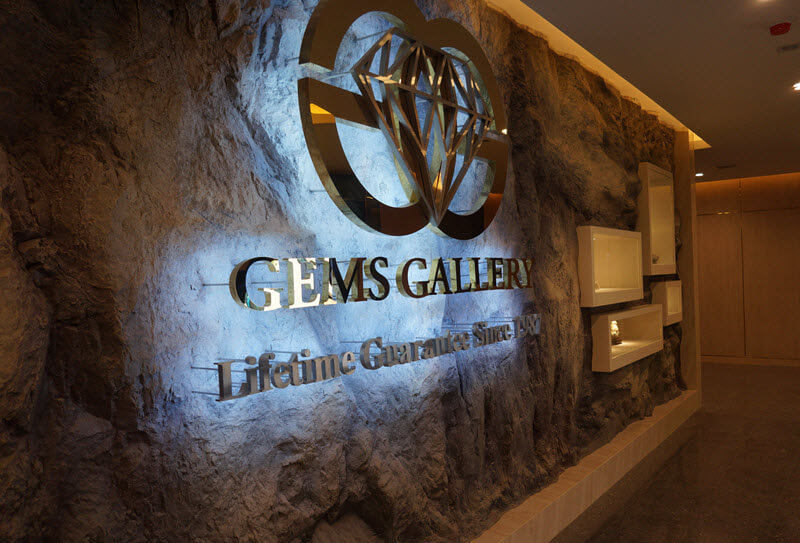 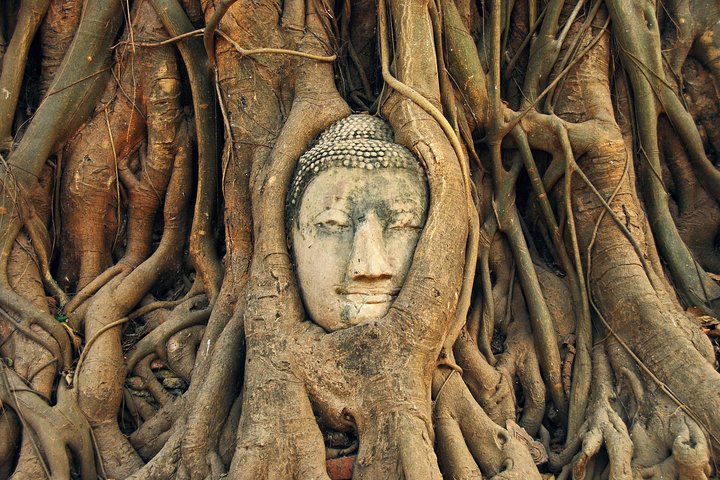 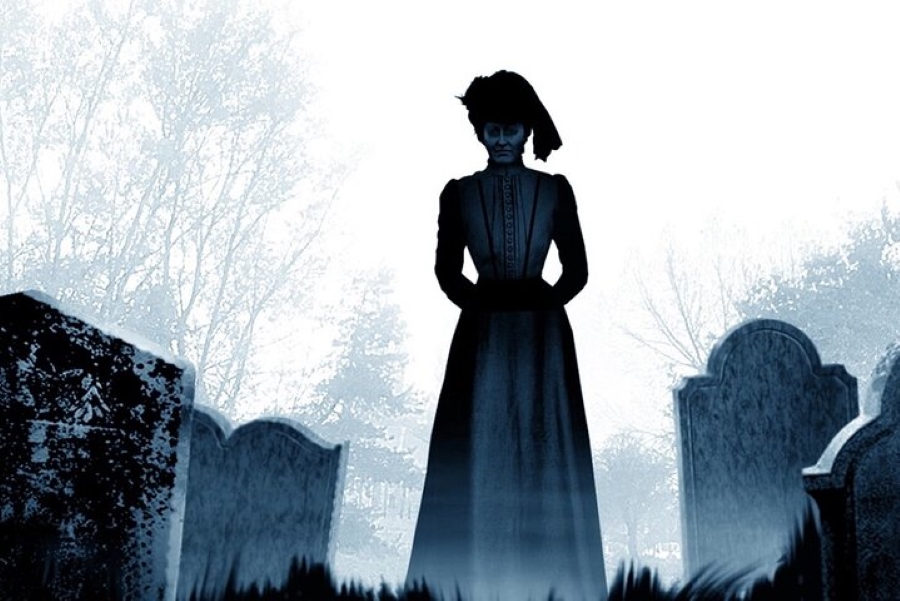 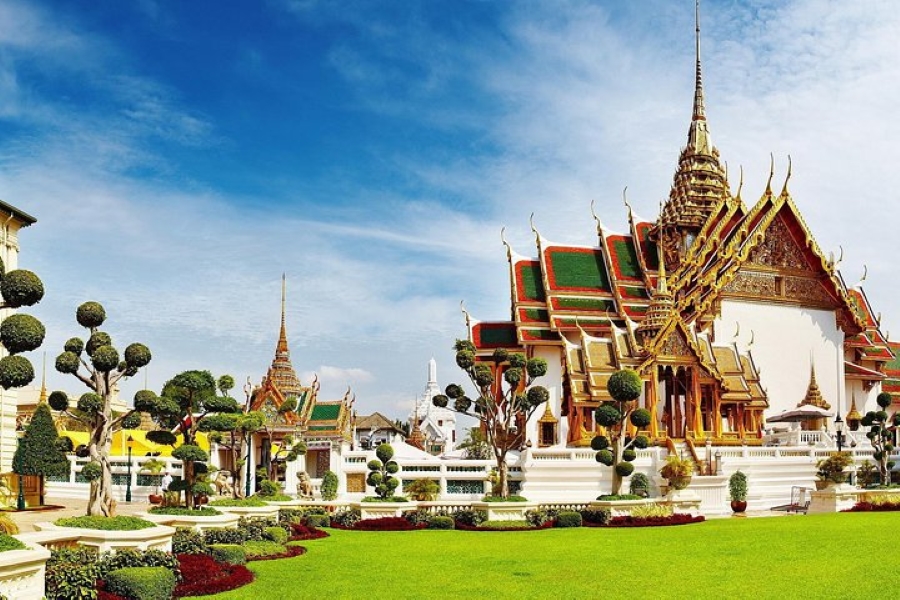 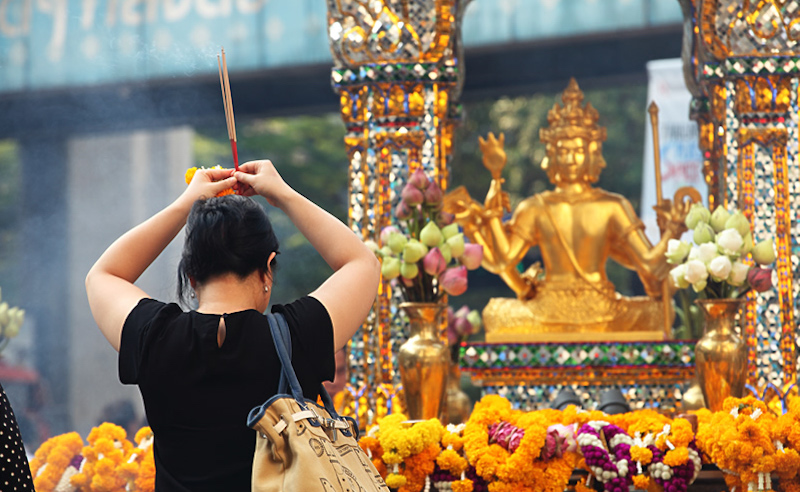