Bikaner city may be described as an exotic beauty of Rajasthan that draws visitors from all over the world to enjoy the regal hospitality of its friendly people. It is located in Rajasthan's northwest region, approximately 330 kilometers from the state capital, Jaipur.

Bikaner is a city that encompasses all aspects of the country, from history and culture to tradition, adventure, and gastronomy. With its captivating piece of architecture, it is thought to be a cultural utopia as well as a Paradise for visitors. The place's illustrious past will astound you and transport you back in time to discover more about the regal era.. 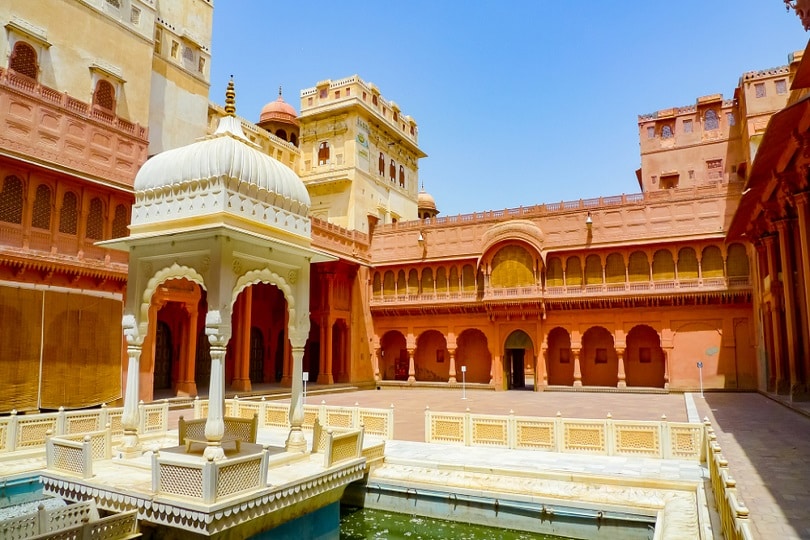 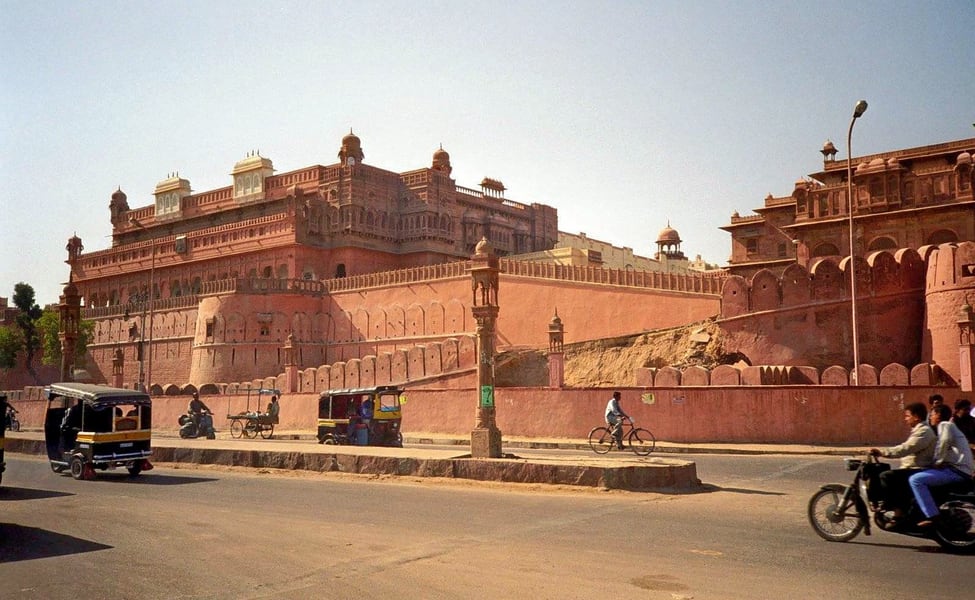 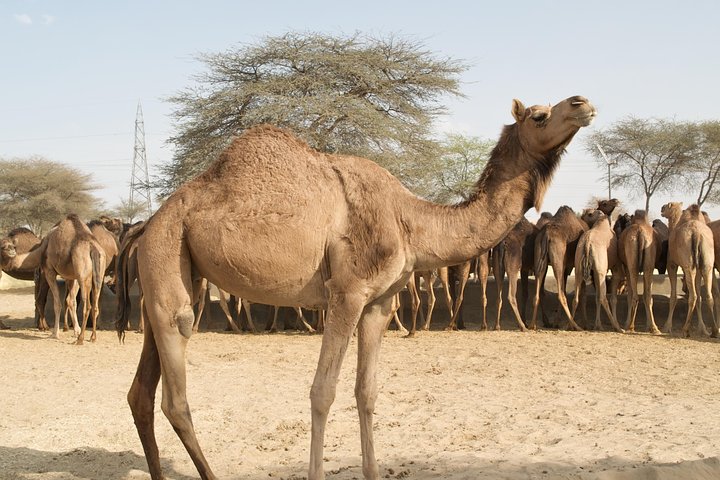 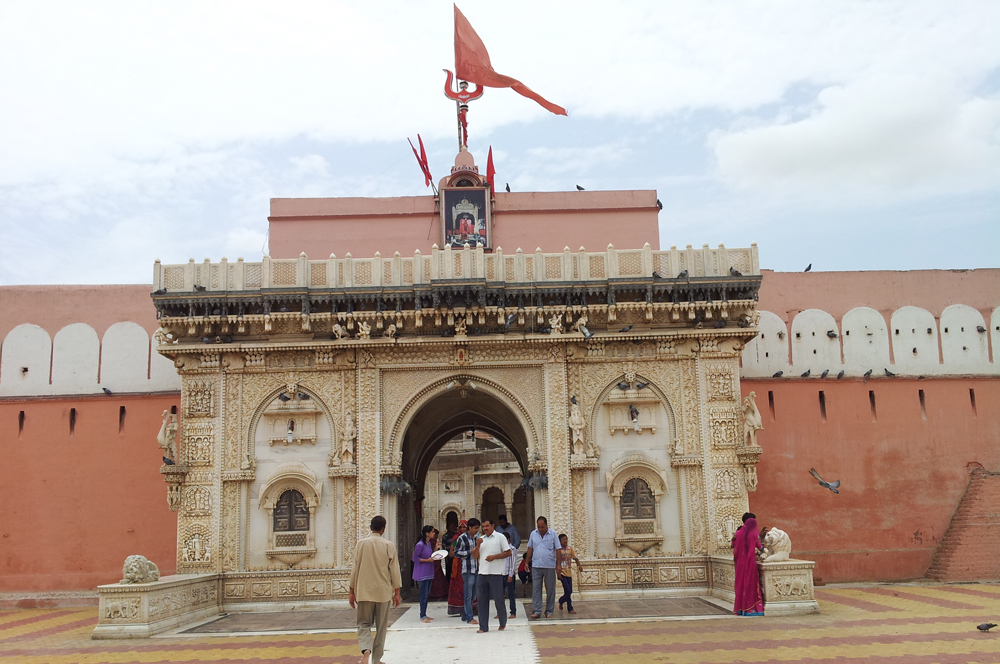 The best time to plan a visit to Bikaner is from October to February. A great time to visit Bikaner is during Camel Festival which is held in January every year. The town experiences extreme heat and cold so check the weather forecast beforehand. The summers are unbearable which makes winter an ideal time to visit. 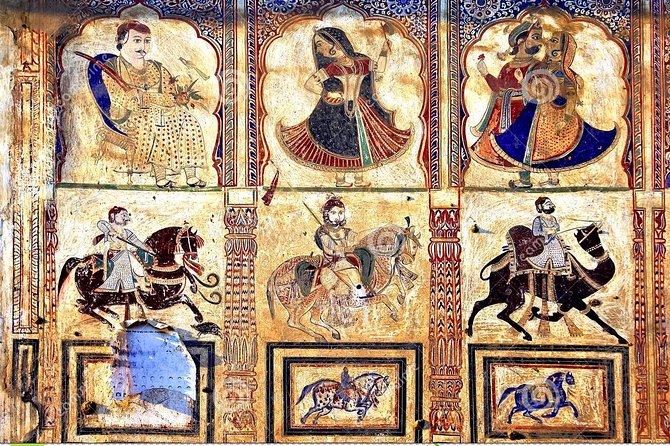 Half Day Tours in Bikaner 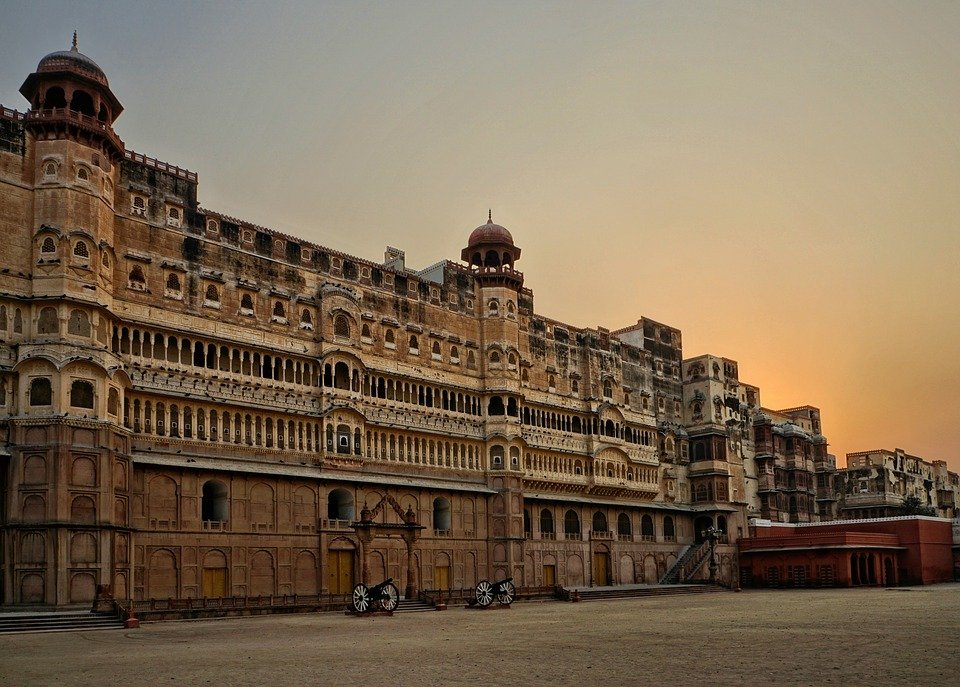 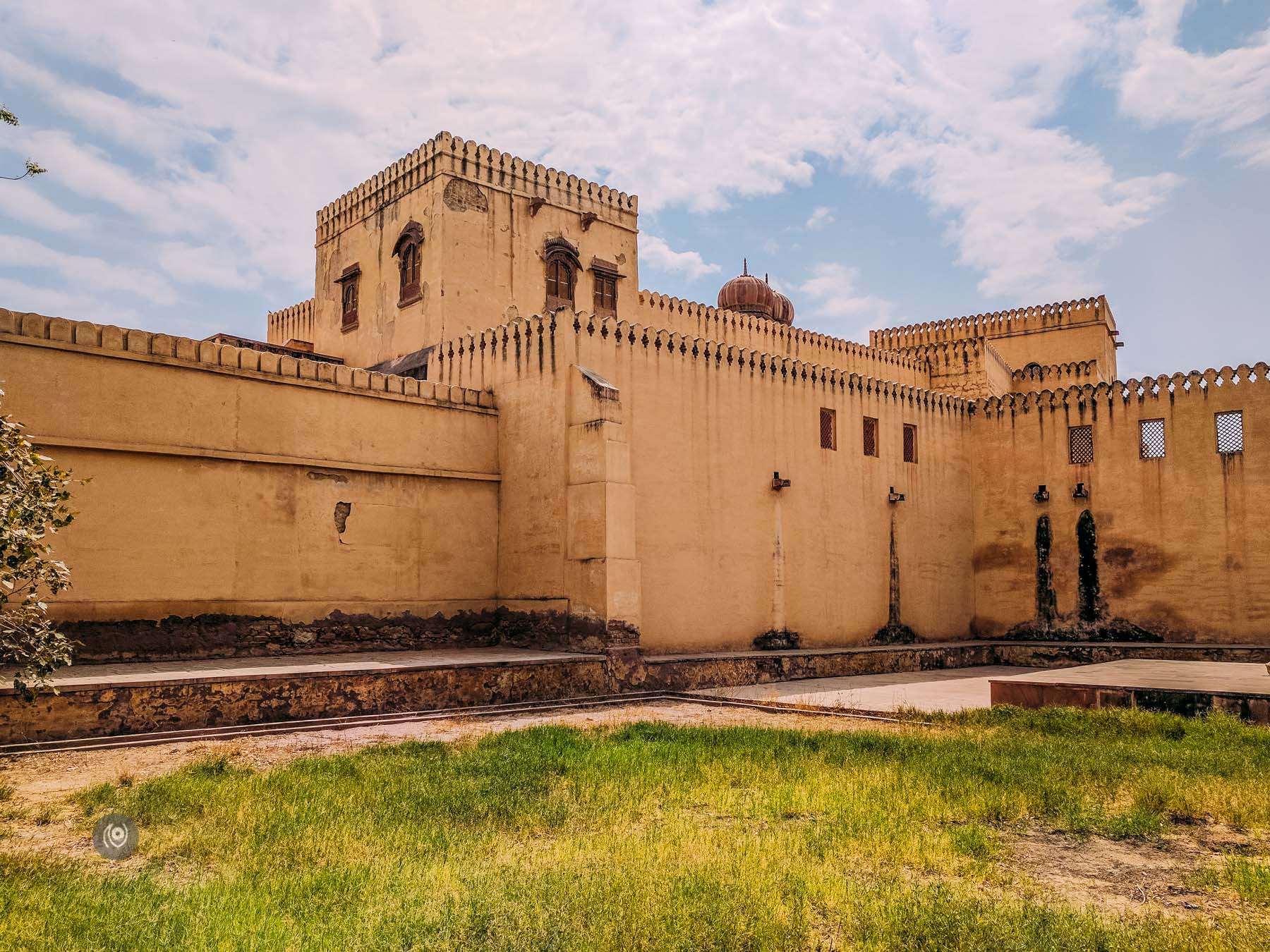 Bikaji Ki Tekri, the city's original fort, is one of the top ... 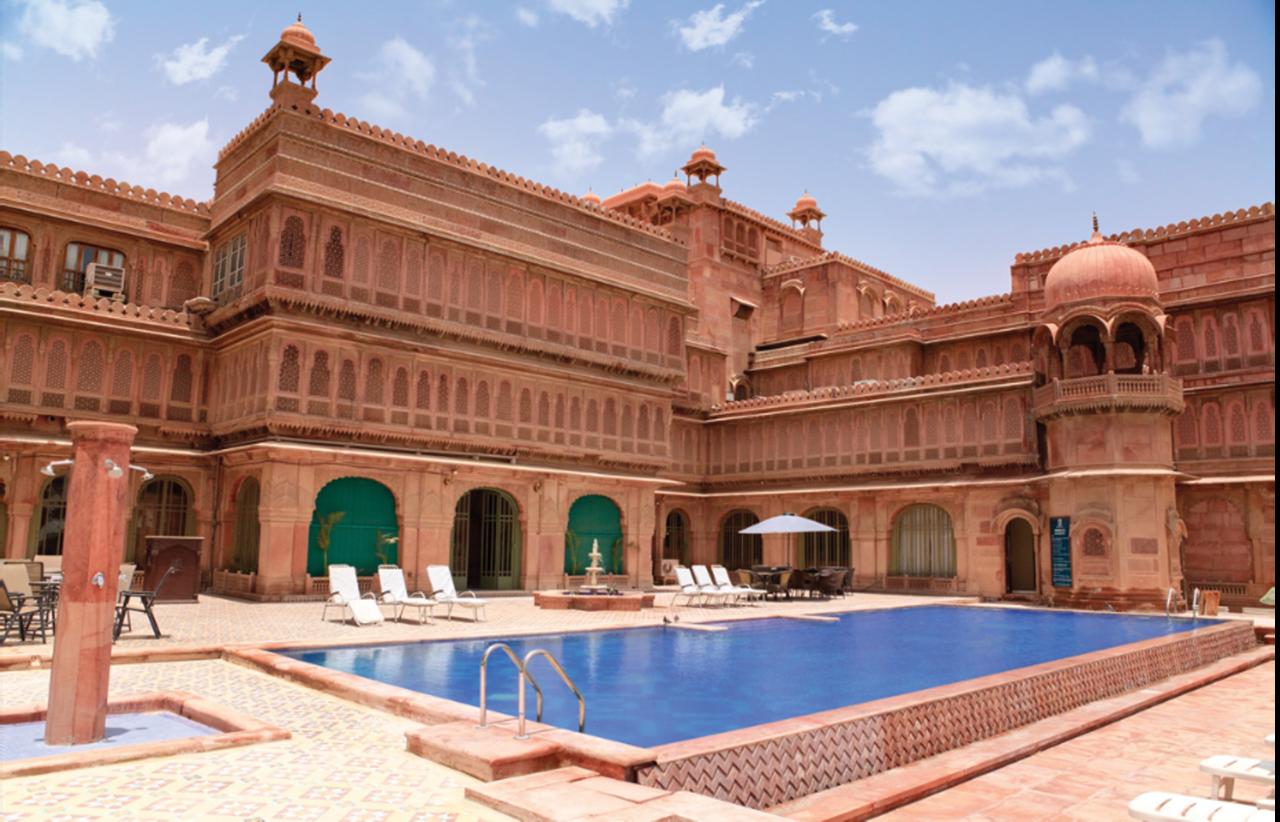 The Laxmi Niwas Palace was the former house of Maharaja Ganga Sin... 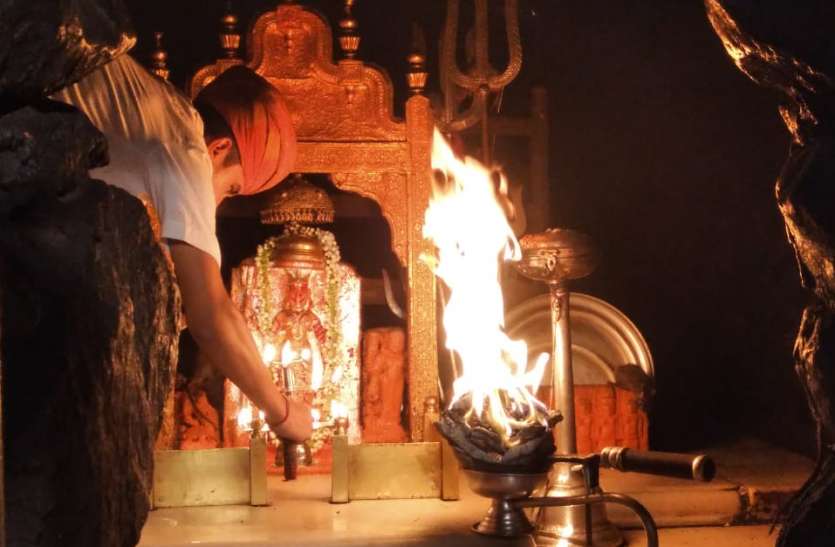 Karni Mata Temple is perhaps one of Bikaner's most well-known...

Bikaji Ki Tekri, the city's original fort, is one of the top ...

The Laxmi Niwas Palace was the former house of Maharaja Ganga Sin...

Karni Mata Temple is perhaps one of Bikaner's most well-known...

Bikaner is a city that encapsulates the essence of the country, from its history and culture to its traditions, adventures, and cuisine. With its captivating masterpiece of architecture, it is seen to be both a cultural utopia and a Paradise for visitors. The place's illustrious past will astound you, and you'll be transported back in time to discover more about the regal age.

You could spend time seeing some of the best tourist attractions in Bikaner, such as Junagarh Fort, which is known for its perfect blend of Mughal and Gujarati architecture, Lalgarh Palace, which transports you to the lap of luxury, Laxmi Niwas Palace, which is the former abode of Maharaja Ganga Singh, and Gajner Palace & Wildlife Sanctuary.

Bikaner offers a diverse range of activities for you to enjoy throughout your stay. Attending the famous Camel Festival, shopping your heart out at Kote Gate, taking a tour of the majestic Junagarh Fort, seeing the popular Karni Mata Temple, witnessing the splendour of the Lalgarh Palace, enjoying a camel safari in the Thar, relishing the taste of the local cuisines are just a few of the thrilling and offbeat activities you may partake in during your visit.

Popular Nearby Places Around Bikaner Tourism